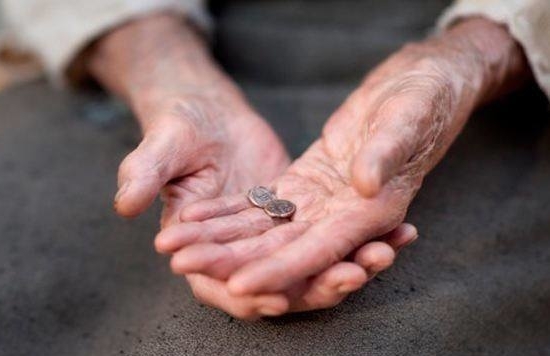 The rich put a lot of money into the treasury, however, the widow made a true sacrifice, even though it was only two mites. She gave her life!!!

Everyone should be aware that sacrifice awakens faith and the rest is up to God, because He is the One who has to decide, like He did with Gideon. After all, the fire does not depend on the gold to intensify its flames, but gold depends on fire to be purified and become more valuable. In regards to the Altar and the offering, the Altar does not depend on the gold to be more valuable, but the offering depends on the Altar to be sanctified.

Everyone can sacrifice, both the rich and the poor, they just need to believe and revolt against the problem.

One person gave his testimony and said he gave a fleet with over 5 cars in it during the Israel Challenge, and another person gave their testimony where they said they had given much less, but the interesting thing is that both were blessed. In terms of values, ​​there is a very big difference, but both people made a sacrifice. The important thing is that the Lord Jesus is sitting on the Altar observing how people are stepping onto it. He does not care if it’s a large or small sum, life means everything! I repeat: the value of a sacrifice is the sacrifice!

The encounter between man and God happens on the Altar, because the Altar represents the Almighty. Considering that the Altar is a place of sacrifice, no one should walk onto it empty-handed, but with a true sacrifice.

When Gideon put the second bull on the Altar, he was presenting a true sacrifice to God that would change his life.