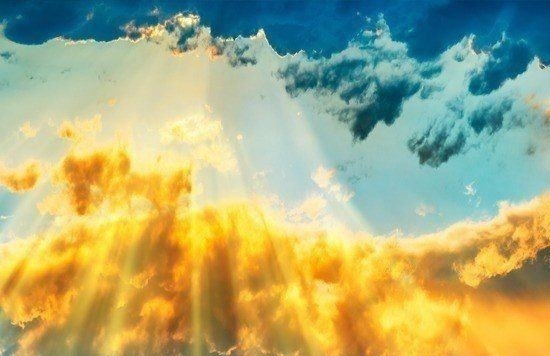 The Universal Church has brought to the world’s attention the existence of a God that is Living, Great and Mighty.

He is capable of transforming any situation.

However, those who think that simply attending meetings is enough for their lives to change are highly mistaken.

Today, the manifestation of the Power of God does not start from the top down, but from the bottom up, and this applies to everything.

This is, we cannot expect the heavens to move the earth.

But we should, from earth, move the heavens!

This is possible through acts and decisions taken according to the Word of God.

This means that the changes in my life begin with me.
I don’t need to depend or wait for anyone!

Many are waiting for God to do something that only they can do.
Many others complain that the year ended and nothing happened, nothing changed.

But this disappointed feeling is also what God feels when He sees the year ended and nothing happened, nothing changed, in the sense that the person did not make a decision, take action or the first step.

We cannot wait around or waste any more time.
Especially since there is no time to waste.

The more you keep postponing, the worse the situation will become.
GET UP! Do what only you can and should do.
There is no doubt that God will certainly do His part.

Follow the example of the prodigal son, he did not wait.
He moved the heavens!
Then, when he came to himself, he said:

How many of my father’s hired servants have bread enough and to spare, and I perish with hunger! I will arise and go to my father, and will say to him, “Father, I have sinned against heaven and before you, and I am no longer worthy to be called your son. Make me like one of your hired servants”. And he arose and came to his father. But when he was still a great way off, his father saw him and had compassion, and ran and fell on his neck and kissed him. Luke 15.17-20