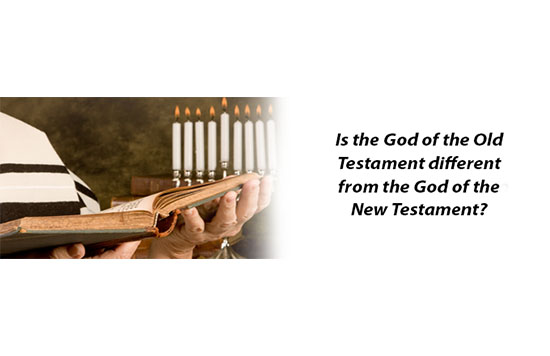 Speaking about life in abundance, yet accepting a life of misery has been one of the main signs of the lack of knowledge of the Truth!

God promised Abraham that He would bless and prosper his descendants. Because of this promise, the biological descendants of Abraham, the Jews, own the greatest riches in this world, even though they are persecuted and hated because of this. It is very difficult to come across a Jewish person that is poor, for God is Faithful and His promise is fulfilled. However, they are missing one thing: peace. This is due to the lack of conviction in Salvation. Like the rich young man who spoke to the Lord Jesus, he had everything except Salvation.

Now, anyone who uses a little bit of intelligence understands that to have an abundant life is to have everything necessary, including Salvation!

But this is not what has happened with most Christians, evangelicals, Protestants, etc. Why is that?

Because they allow themselves to be deceived by this Babylonian and destructive phrase that says, “Jesus loves the poor”. Of course, He loves the poor just as much as the rich. But one thing I’m sure: God does not love to see His child starving, in debt and humiliated. I would even say this is blasphemy, because how can we call God our Father and accept such a doctrine? Is this the life in abundance He promised? It’s as if God is worse than man, who wants the best for his children.

Unfortunately, all this is because religions have used the Old and the New Testament as if they were two Bibles, two promises or two Gods with different characters! The devil is the only one winning with all this, because he likes division.

The day that Christians open their eyes and begin to practice the same works as Abraham and live a sacrificial faith, having Jesus as their Lord and Savior, then the promise of life in abundance will be fulfilled.

Now we can understand why the Universal Church has been slandered, persecuted and wronged through its leader. Because the Church, which was formed and led by the Holy Spirit, was not fooled by these false doctrines.

In addition, the Universal Church has shown that the God of the Old and New Testaments is One and only One, and the results are plain to see. The present-day Temple of Solomon is an example of this.

Still, the foundation of all this is sacrifice.

Think with me: Abraham and his descendants sacrificed.

God sacrificed through the Lord Jesus.

And we, Christians, aren’t going to have to do anything?

Do not be fooled!

When this changes, then you will see the Greatness of God!